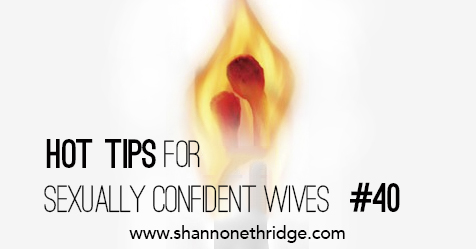 One of my coaching clients was complaining recently that she feels as if her husband is having an affair… with his job. “Work is his mistress, and I always take a back seat to his to-do list,” she sobbed.

Women aren’t the only ones feeling this way. A husband recently confessed that he absolutely hates his wife’s Smart Phone, because it always goes off at the most inopportune times. “The world has to stop when her phone rings. After all, everyone else in the world is more important than her family, right?” Wrong. There’s no more important relationship than your marriage! But sometimes we let technology distract us to the point that what’s subconsciously communicated is quite the opposite.

So let’s create some “rules of disengagement” so we can fully “engage” with one another:

1. Set a reasonable time in the evenings that cell phones are turned off, or at least silenced so that YOU are in control of them, rather than vice-versa.

2. Limit social networking to a certain period of time, then log off until next time. Even mature adults can get sucked into Facebooking for hours at a time, leaving the most important faces (those in the room) feeling completely neglected.

3. Leave laptops out of the bedroom! Nothing kills libido like a laptop! There are many other rooms in the house where you can get online, but create a mental barrier between the master bedroom and your personal computing.

4. If you have a television in your bedroom, establish some boundaries so that it’s not your standard modus-operendi. Perhaps a weekly movie or two, or a favorite 30-minute sitcom each week from the DVR, but certainly avoid making it a nightly routine. If you’re tempted to check out from each other and let television be your master bedroom babysitter, take the TV out all together!

At the end of your life, you’ll want to feel like you spent lots more quality time with your husband and family than with Jimmy Fallon or your Facebook friends. So remember that to fully engage, sometimes you simply have to DISengage!

Wishing you a fully engaged marriage,