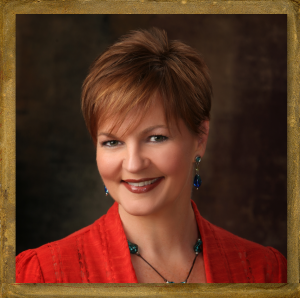 Shannon is a million-copy best-selling author, international speaker, and certified life coach with a master’s degree in counseling/human relations from Liberty University. She has spoken to youth, college students, and adults since 1989 Her passions include:

Her passion for healthy sexuality actually began in Mortuary College. Her first career choice, becoming a mortician, led Ethridge to work on dead bodies. Many she embalmed were young people who had died from AIDS or committed suicide as a result of an HIV positive diagnosis. Because of her own promiscuous teenage years, she knew it was a miracle that she was standing over the embalming table rather than laying on top of it.

These experiences inspired her to begin speaking boldly and bluntly to teen, college-age, and adult audiences about the benefits of sexual integrity. She has taught and counseled thousands of young singles and married couples over two decades. She is the author of 19 books, including:

Shannon has been featured on The Today Show (MSNBC), appeared on the cover of Today’s Christian Woman Magazine, and is a frequent guest on international radio & television shows such as The 700 Club, Life Today with James & Betty Robison, FamilyLife Today with Dennis Rainey, and New Life Live! with Stephen Arterburn. She has also been published in numerous magazines such as Focus on the Family, Brio, and LifeWay and is the winner of a Gold Medallion Award for Excellence in Publishing.

Although grateful for the opportunities to influence this generation as a writer and speaker, Shannon remains most passionate about her role as and best friend to her husband of 23 years, Greg, and a mother and cheerleader to their two children, Erin and Matthew.

For more information on Shannon’s story and ministry, see the videos below.