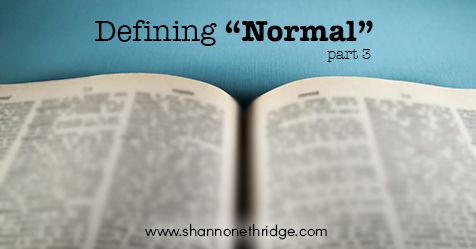 Blue Issue #2:  Is it normal that my husband completely disconnects after sex?
The movies paint such a dreamy picture of the intimate moments a couple shares after making love.  She snuggles up next to him, and he envelopes her with his strong arms.  Her dainty head rests peacefully upon his broad, muscular chest.  He runs his fingers through her flowing hair and kisses the crown of her head gently.  They talk about innermost thoughts and feelings that they perhaps haven’t had the courage to discuss up until this magical moment.  All of this is what’s commonly referred to as “afterglow.”
However, our bedrooms aren’t movie sets, and basking in the afterglow isn’t necessarily hardwired into a man’s psyche like it is into a woman’s.  Most men are more hardwired for a “wham-bam-thank-you-ma’am” type of experience.  Hopefully he won’t use those words exactly, but if his common conclusion to the cataclysmic act of orgasm is to roll over onto his side of the bed and begin snoring in seconds flat, you may be tempted to feel as if you just got screwed rather than made love to.  I encourage you not to take his post-sex disconnection personally.  Such paranoia can certainly rob you of your sexual confidence in seconds flat.  If the afterglow is cut short and he crashes and burns immediately after sex, just smile with satisfaction that he’s invested every ounce of energy he could muster into enjoying your body. There’ll be time for afterglow-type moments after he’s rested and recovered from your lovemaking frenzy.

Excerpted from The Sexually Confident Wife: Connecting with Your Husband Mind*Body*Heart*Spirit by Shannon Ethridge. Copyright 2008.  All Rights Reserved. Published by Random House Inc, New York, NY. Used by Permission. Not to be copied without Publisher’s prior written approval.