Time For A New Revolution 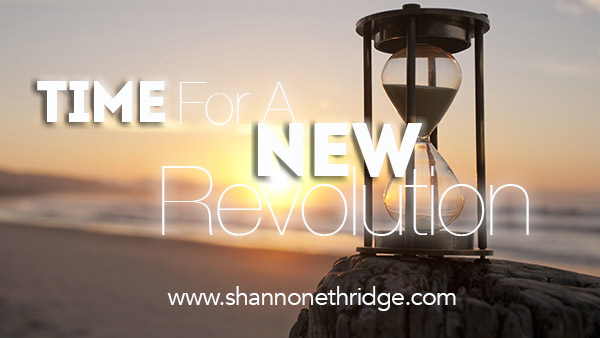 Sociologist and historian Carle Zimmerman wrote a book titled Family and Civilization based on his observations that the disintegration of various cultures directly paralleled the decline of family life in those cultures. The eight common threads that Zimmerman identified as running throughout each documented civilization that has come to ruin thus far include:

While you may think that, based on the current ills of our society, Zimmerman wrote this book recently, he actually published this work in 1947. Do these common threads also run throughout our society today? You be the judge.

~ Approximately 50 percent of marriages end in divorce.
~ Sixty-five percent of children will grow up fatherless for a time in their lives.
~ Almost 50 percent of women are raped by someone they know before they turn eighteen.
~ Cohabitation is an all-time high, and 95 percent of couples say they do not want a marriage like the one their parents had.2

These statistics make me wonder how much longer it will be before our civilization comes to ruin as well. I believe it is time for a new cultural revolution⎯one where we reclaim and exercise our authority over all of creation (including Satan). Once we reclaim this authority and stop submitting ourselves to a culture that is leading us astray, we can discover new levels of sexual integrity, enjoy genuine intimacy in marriage, and experience the satisfaction of our innermost desires through righteous relationships.