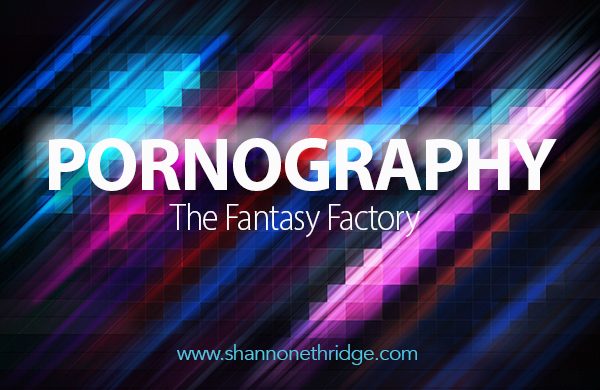 * How a forty-five-minute scene requires thirteen hours to tape, so women are exhausted, and their vaginas and anuses are ripped, sore, and bleeding by the time shooting wraps up.2