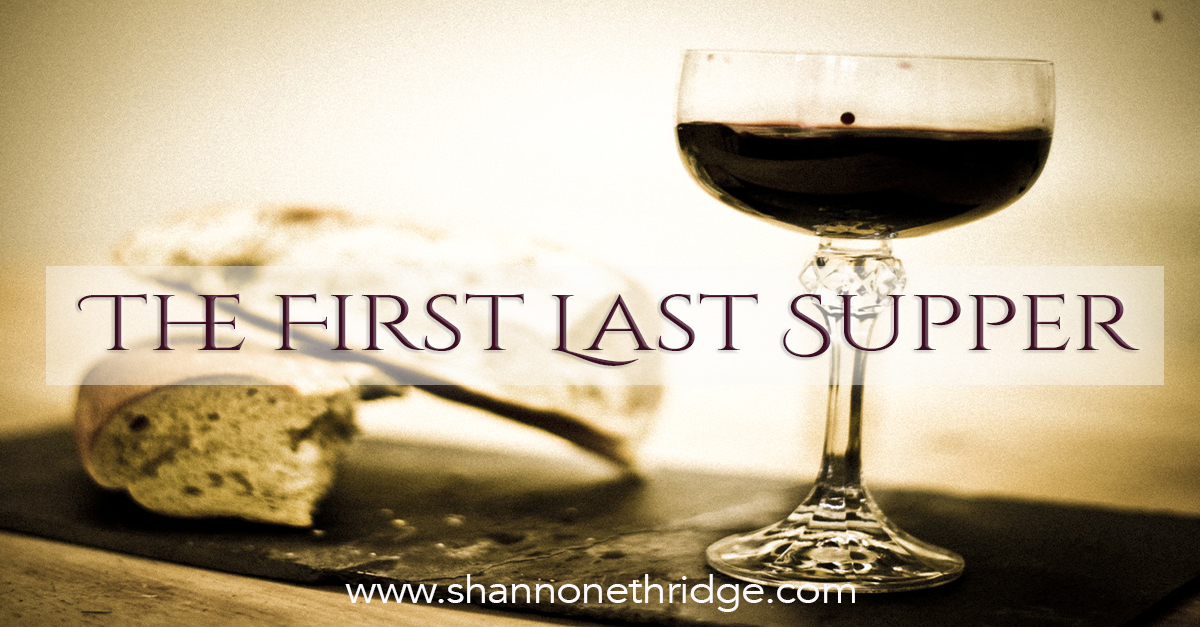 The night before Jesus was crucified, He gathered His twelve disciples in an upper room, where they experienced the origin of a sacred tradition we call “taking communion.” I remember approaching the communion table as a little girl, eager to taste the fresh bread and sweet grape juice that the ushers offered. The preacher said the communion elements represented Jesus’ body, “which was broken for me,” and Jesus’ blood, “which was shed for the remission of my sins.” That sounded good enough to me. For many years I partook of communion with this limited knowledge of what was taking place in the spiritual realm.

But several years ago, I saw a video series produced by Focus on the Family and narrated by biblical scholar Ray Vander Laan called That the World May Know. In one of the videos, Vander Laan explains that in biblical times a potential bride-to-be had a say in whether she would marry her potential groom. After he had negotiated a bride price for her (we’ll talk more about bride price later), the groom would seek her approval of the arrangement by pouring a cup of wine and handing it to her. By this act, he was saying, “I offer you my life.”
At that moment, the potential bride had a decision to make. If she did not care to marry the man, she could refuse the cup. The negotiations would come to a halt, and the young man would return home, rejected. But if she were willing to marry him, she would take the cup and drink from it. By her actions, she was saying, “I receive your life, and I give you mine in return.” Then preparations would begin for a wedding celebration, which included the groom returning to his father’s house to build an additional room where the marriage would eventually be consummated.
With these traditions in mind, let’s return to the Last Supper. When Jesus handed the cup of wine to each of His disciples that night, He was saying, in essence, “Will you marry me? Will you be my spiritual bride?” At that moment His followers had a decision to make. They could reject the cup and refuse Jesus’ marriage proposal, or they could drink from it, receiving His life and offering theirs to Him in return.
Once they drank from the cup, Jesus explained that He was going away and that they couldn’t come with Him. The disciples were bewildered, but Jesus responded, “Don’t be troubled. You trust God, now trust in me. There are many rooms in my Father’s home, and I am going to prepare a place for you. If this were not so, I would tell you plainly. When everything is ready, I will come and get you, so that you will always be with me where I am” (John 14:1-3).

Jesus was referring to the Jewish tradition of the groom going to prepare a place for his bride that adjoined his father’s house. He was saying, “I am going to my father’s house to prepare the wedding chamber, where we will one day consummate our love for one another and enjoy each other’s presence throughout all eternity.” Jesus was telling His disciples — and you and me — that He was returning to His Father’s house in order to prepare a place for each one of us, for we are all His beloved bride.