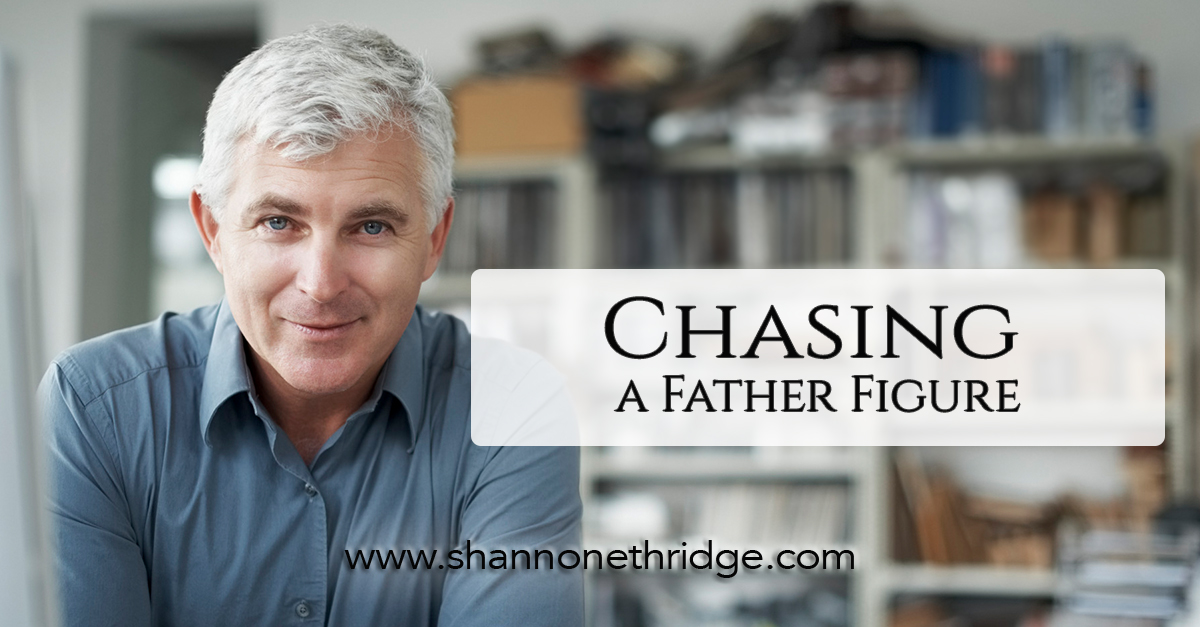 If I had to identify the most common thread among all of my female clients who struggle with inappropriate sexual or emotional entanglements, it would be “unresolved daddy issues.”

Just as a mother teaches her son how to properly interact with women, it’s a father’s job to teach his daughter that she is worthy of love, attention, and affection, not because of how she looks or what she’ll do for him, but simply for who she is. If a girl doesn’t get this gift from daddy in her formative years, she’ll be tempted to pound the pavement looking for it the rest of her life. She’ll concoct fantasy after fantasy of being found desirable by men. For example:

*  Necia, who fell head over heels for her college roommate’s father, simply because he’d visit often, lavishing the kind of attention on her that Necia only wished her dad was capable of expressing.

*  Tina, who by her own admission dressed like a call girl throughout her teenage and college years, simply because she saw how her father sexualized women and she was desperate for him to notice her somehow.

*  Kelly, who because she was never able to say no to her controlling and critical father, allowed a ten-month sexual affair to develop between her and her boss. “I didn’t want to make him feel rejected, nor did I want his wife to reject him, so I carried the load of guilt and shame for us both,” she recalls.

Some women don’t wake up to the fact that they are being co-dependent with a “father figure” until after the shine wears off of the relationship to reveal a very dysfunctional dynamic. Like Belinda, who at twenty-six married a man nineteen years her senior. “He made me feel safe, protected, and cherished,” she explained. However, when they turned forty-five and sixty-four respectively, she was hitting her sexual peak while he was on the downhill slide. Belinda admitted, “Even though he totally lit my fire for the first few years of our marriage, there’s not a lot of sexual energy left. I feel more like I’m caring for my father than growing old with my lover. Father-figures are fun until they turn into grandfather-figures.”