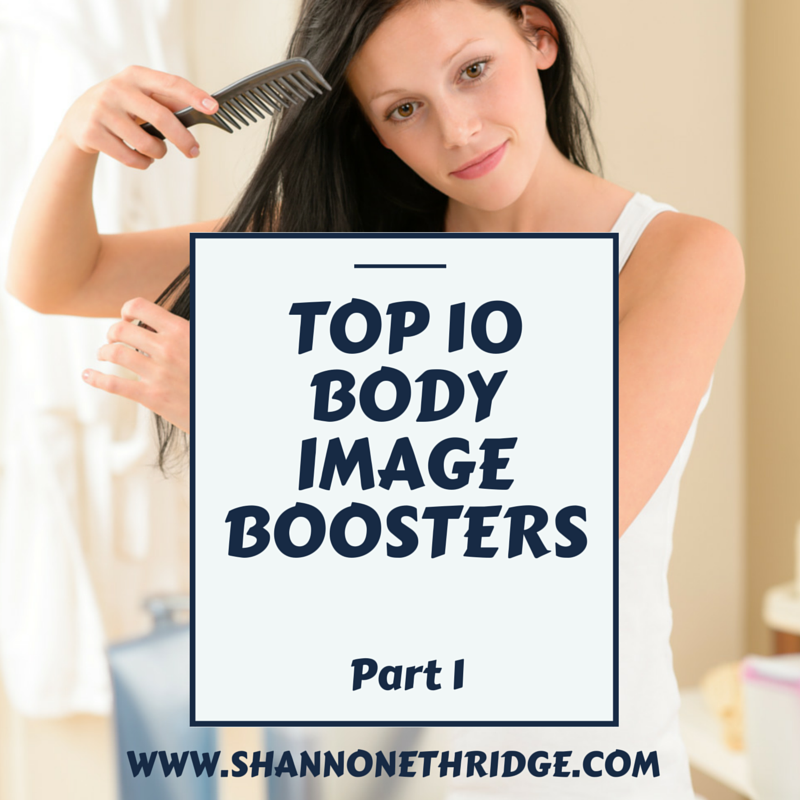 If you long feel more confident, here are my top ten tactics for defeating the body image bear next time he challenges you to a mental wrestling match…

1.  Rid your mind of sexual stereotypes.

Because of the media images we are bombarded with, it’s easy to believe that sexual confidence is only for the young, thin, glamour girl.

Bzzzt! Sorry, not so.  I’ve known some very large women who are extremely sexually confident, as well as some tiny waifs who cower at the thought of undressing in front of anyone.  Also, older women often describe themselves as more sexually confident than younger ones, so age is irrelevant as well.  All humans can be sexually confident with the right attitude, so celebrate your sexuality regardless of the numbers on your bathroom scale, tape measure, or birth certificate.

My mental stereotype of “sexy” was shattered when I was working on a master’s degree in counseling and human relations.  In the textbook for my Human Sexuality class, I discovered the most beautifully erotic picture I’ve ever laid eyes upon.  This wasn’t the typical Abercrombie & Fitch-type photo of a young stud muffin with six pack abs and a beautiful blonde who went through puberty two hours earlier.  Rather, an elderly couple, most likely in their seventies or eighties, were fully disrobed (naked!) and freely engaging in passionate foreplay.  While a teenager may have barfed to imagine that Grandma and Grandpa might still do such a thing, I was encouraged.  I thought, Wow!  She’s gorgeous!  And like her, I never have to “outgrow” my sexual confidence, regardless of how old, flabby, or wrinkled I become.

And I was right.  I don’t intend to outgrow my sexuality — ever.  And I hope you don’t either.

2.  Don’t assume that your husband is pointing out your flaws every time he touches you.

Sometimes we are so self-conscious about our bodies that we assume everyone else is focusing on the negatives as well, especially Hubby.  But before you make him sleep on the couch because he pinched one of your inches, consider this… He may be caressing your love handles, squeezing your thighs, or patting your bottom simply because he thinks they are cute, so take it as a compliment.  It’s far better that he wants to touch you than not.

Most men don’t expect perfection from their wives because THEY don’t have the perfect body, either.  Yes, our male counterparts have their own body image hang-ups – undefined abs, beer bellies, love handles, too much back and butt hair, not enough head and chest hair; they fear they are too short and too pale, and that their penis length and circumference isn’t sufficient.  The only difference between men and women is that men don’t usually let these insecurities dampen their sexual confidence.  Let’s learn from them, ladies!

Excerpted from  The Sexually Confident Wife: Connecting with Your Husband Mind*Body*Heart*Spirit  by Shannon Ethridge. Copyright 2008.  All Rights Reserved. Published by Random House Inc, New York, NY. Used by Permission. Not to be copied without Publisher’s prior written approval.
Cart
Checkout - $0.00