The Faces Behind Our Fantasies – Part 1 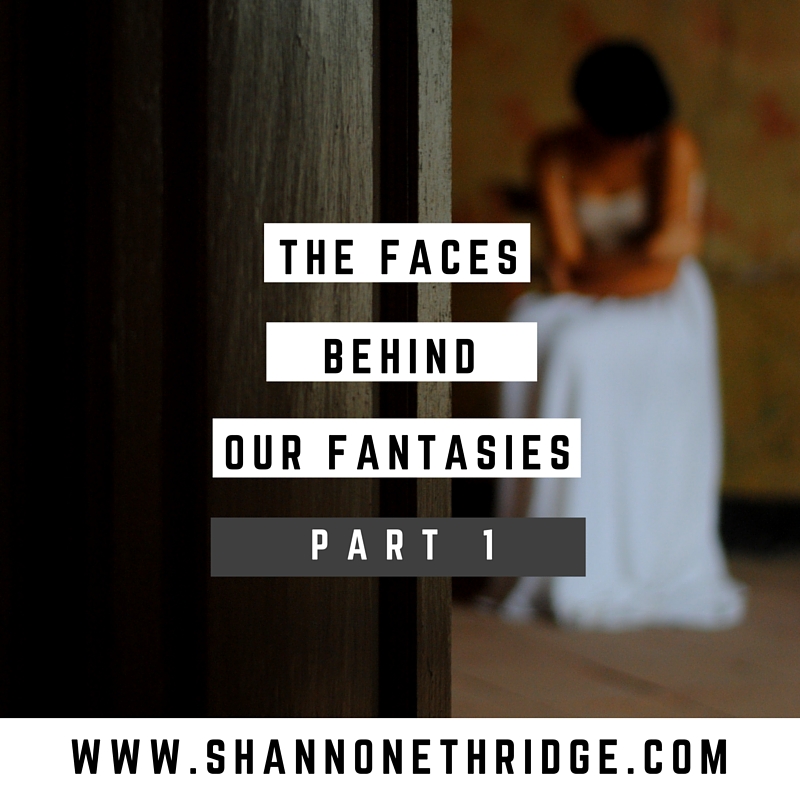 People commonly assume that when we experience a dream, fantasy, or random thought, the mental experience is really all about the person whose face we saw, or about our relationship with them.

Who are these people who invade our fantasies? That can change from day to day, or even hour to hour. As we mentioned in the previous chapter, these faces are most often someone other than our spouse — usually someone else’s partner, a neighbor, a friend, a co-worker, a celebrity, or perhaps no one we recognize at all but more of a mysterious figure or composite image.

At first glance into our fantasy world, if we recognize the face we may panic and wonder, Why would I dream/fantasize about that person? What does this mean? But more than a “first glance” is needed. We fantasize as a way to fulfill unconscious psychological needs, so the actual identifiable face isn’t nearly as important as the role that face is playing in our mental scenario.

A better question to ask would be, “What role does this person play in my fantasy? What are they doing, and why would my brain venture in that direction?”

In the book Inner Work: Using Dreams and Active Imagination for Personal Growth, Robert Johnson gives further insight into archetypes and the roles they play in an individual’s mind:

There is often a war within among various characters, like the child or the mother, the knight and the fair maiden, or the monk and the drunk, etc. We might say that these represent human possibilities, aspects of human characteristics that are common to all.

In our dreams [and fantasies], they join the archetypal hero or heroine, the priest, the scoundrel. Each of them adds a different richness to our character and has different truth to tell. Each represents our own, individual version of the universal forces that combine to create a human life.2