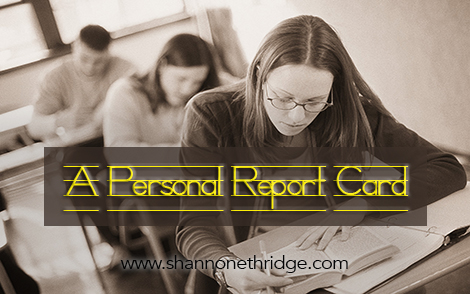 Whether you have a long way to go in the process of becoming a more sexually confident wife, or just a little, is based on where you currently stand.  To help you assess where you are on the sexual confidence scale, here’s a list of 69 questions (pun intended!) to ask yourself.  On a scale of 0-10 (0 being Disagree and 10 being Strongly Agree).

____  69.  Based on my example, I believe my daughter will be a sexually confident wife someday.

I’m not going to give you a scale by which you can give yourself a “grade,” because it’s not about how our numbers average out.  It’s about celebrating our strengths and being willing to work on our weaknesses.  Just glance back over your numbers and you’ll recognize the areas in which you have the most confidence, and which areas need improvement.