Over the years, I’ve been privileged to be able to incorporate actual stories and lessons learned from my coaching practice into both my fiction and non-fiction books.  Here’s what I’ve learned… REAL LIFE experiences […]

“I love you with everything in me, Dez. Which is why I need to just back off for a little while. So I can hear clearly.” “Tell me,” she said. […]

“No one’s making me join anything,” Luke said. “It’s just a welcoming place and it’s nice to have something like that in a town like this.” He had admitted to […] 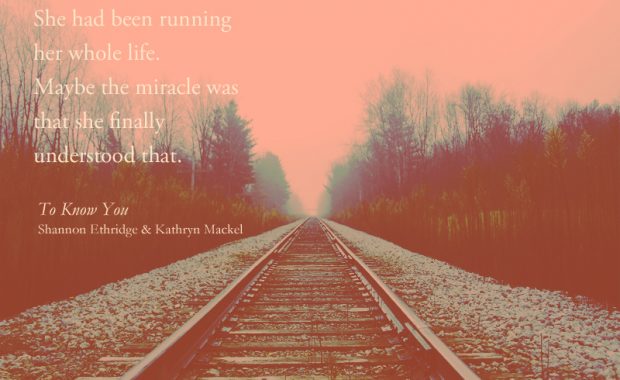 He looked like he always did, with long, blond hair and a coppery beard. A plain navy T-shirt showed his muscled arms and the tattoo she had designed. A Phoenix-rising […] 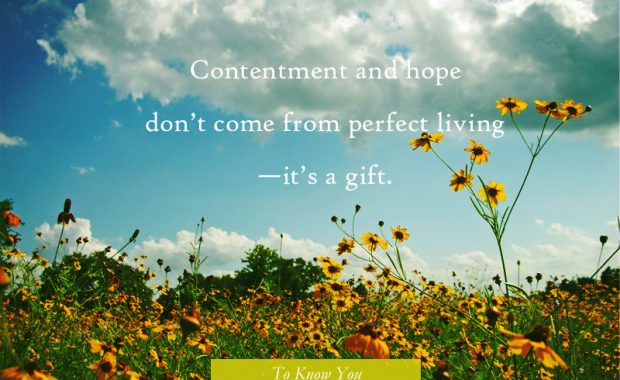 “Hey! What are you doing?” Down below, Luke stood in cold shadow. Sunrise was a mystery in this part of the canyon; sunset a spectacular sight. “What do you care?” […] 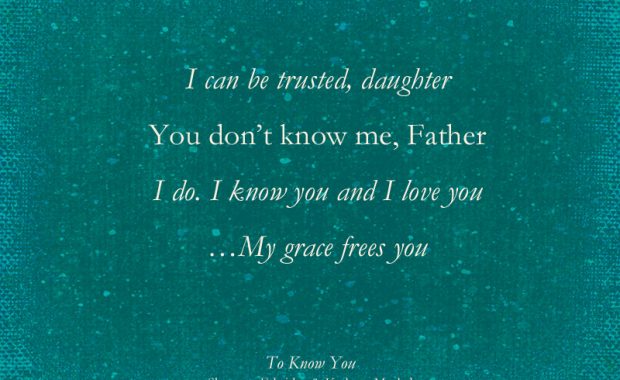 Jesus told Luke Aviles to stop sleeping with Destiny Connors. She was not cool with that. Not cool at all. Which was why she tossed Luke’s belongings off the deck, […] 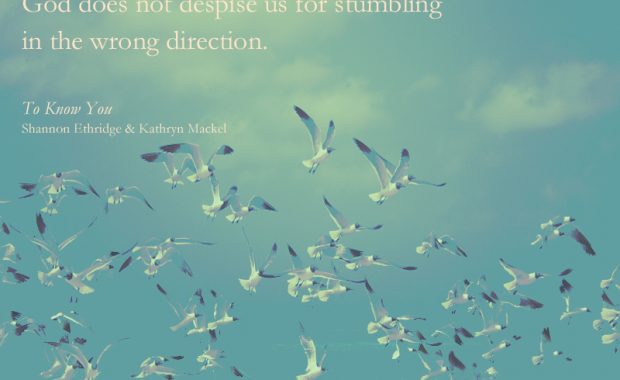 Julia had two enemies. First and always was herself. Try as she might, pray as she would, follow as she must–there was that old Julia McCord trying to bust out. […] 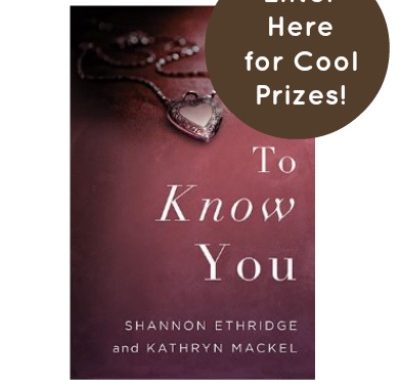 It’s LAUNCH Day for To Know You -Enter the Giveaway!

We’re thrilled to announce the official launch of my first novel, written with Kathryn Mackel — To Know You. To celebrate, we’re having a giveaway just for you! Launch Contest […]

“I need to make them like me.” “They’ll like you.” Matt put her toiletries into the suitcase. “Are you kidding? I drop out of nowhere and say, ‘Hi, I’m your […]