3.  Take a healthy inventory.  Sure, there are plenty of body parts that seem problematic at first glance in the mirror.  For most women, it’s the parts that naturally change […] 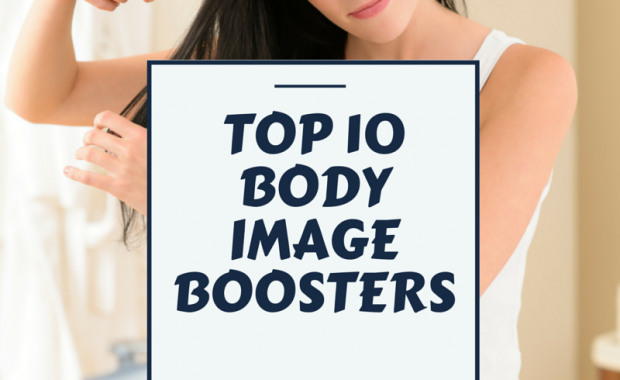 If you long feel more confident, here are my top ten tactics for defeating the body image bear next time he challenges you to a mental wrestling match… 1.  Rid your […] 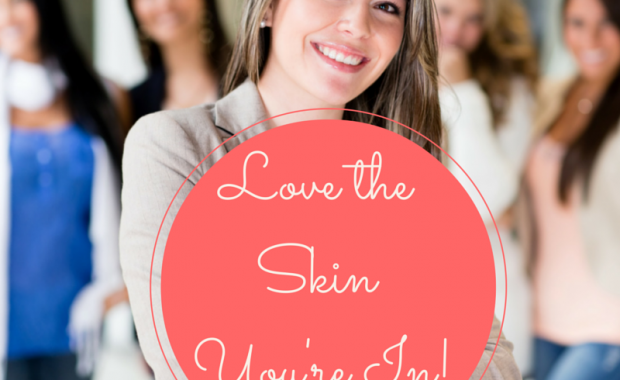 Love the Skin You’re In!

On Saturday Night Live, Billy Crystal (mimicking Fernando Lamas) frequently used to say, “It’s not important how you feel, Dahling. It’s how you look, and you look ma-a-a-hvelous!” But the […] 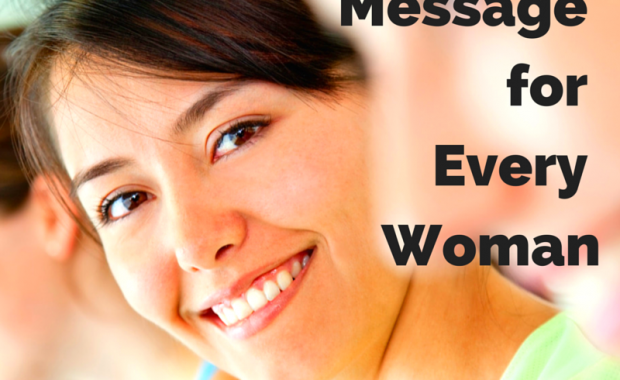 A Message for Every Woman

In the spring of 2007, I spoke in Edmonton, Alberta, Canada at an intergenerational sexuality conference where women gathered at one location, and men gathered at a nearby venue.  On […] 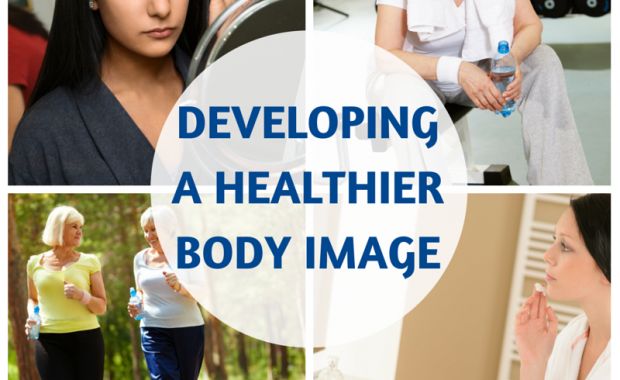 Why are women so hard on themselves, even those who are relatively healthy and look fantastic by most standards? Perhaps it’s because we’ve bought the lie that men want pencil-thin, […] 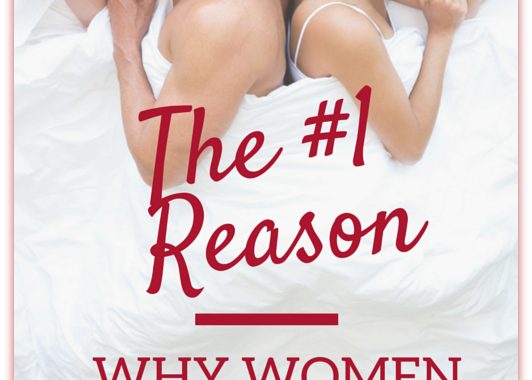 The #1 Reason Why Women Avoid Sex

The interesting thing about body image is that no matter how good we might look, we always think we should look better. Perhaps that’s because 75% of female sitcom characters […] 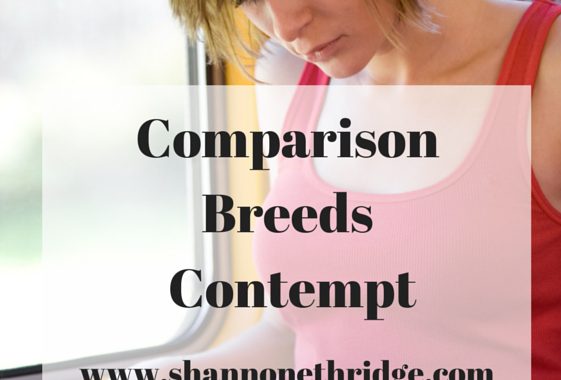 “Can you lead me to the ‘Sexuality’ section of your store?” The question obviously elicited fear and trepidation in the middle-aged female salesclerk. With a deer-in-the-headlights look on her face, […] 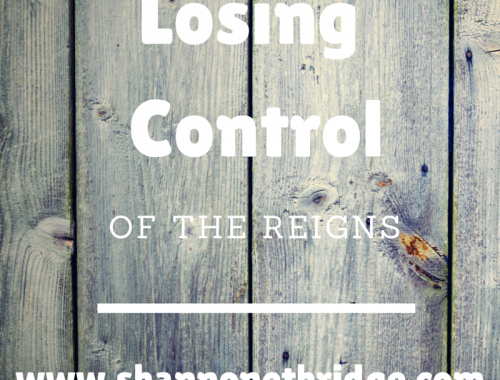 Losing Control of the Reigns

After twelve years of living in the concrete jungle of Dallas, Texas, I was ready for a change. A log cabin home on 122 acres of land was just the […] 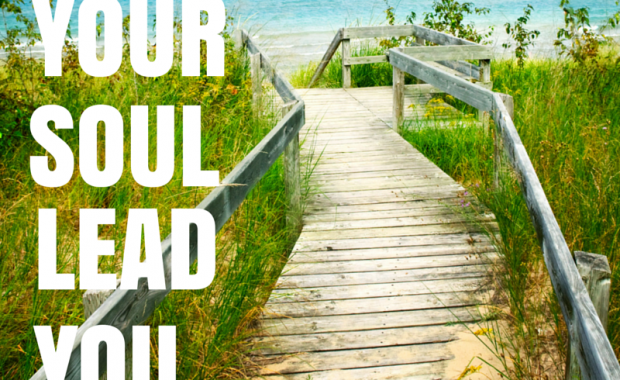 Let Your Soul Lead You

I believe a hungry soul is like a vacuum, supernaturally drawing people into our lives that have lessons we subconsciously need to learn. However, once we learn the lesson, we […]