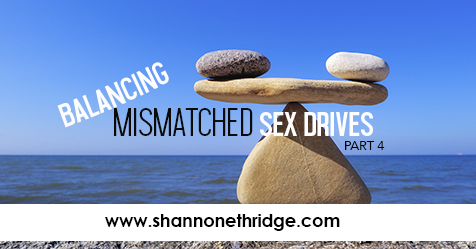 continued…   When He Wants More There’s also a wide variety of issues that could be draining a woman of her sexual energy, which ironically aren’t that different than the list for […] 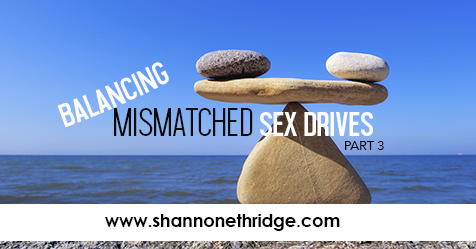 continued…   …When She Wants More  Ray’s words also confirm that there are often emotional issues that dampen a husband’s sexual passion. He e-mails: “Sure, I want a passionate sexual connection with […] 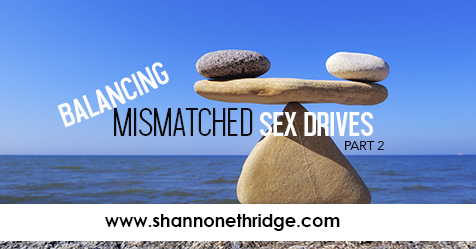 continued…   When She Wants More   There are many reasons why a man may be struggling with low libido in the marriage bed, particularly: The use of pornography                 Anxiety about work […] 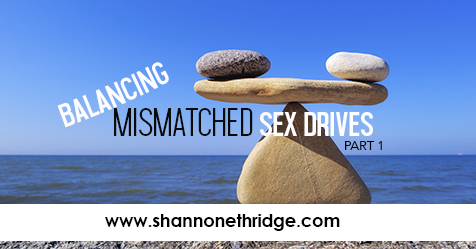 Getting Past The Past- Part 2

continued… I recently spoke to a group of young college women, some married, some single.  During a breakout session, we conducted an anonymous question-and-answer time where students submitted index cards […] 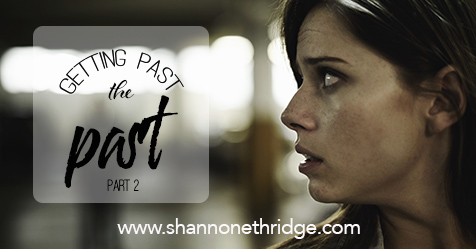 Getting Past The Past- Part 1

One particular day we came across a wedding party while walking on the beach in Australia.  The bridesmaids had their dress hems lifted high and were making an elaborate design […]

Getting Over A Spouse’s Past- Part 2

…continued Want to know how to make that kind of healing choice?   Greg and I came into our marriage with a similar dynamic.  He walked into my world a twenty-six-year-old virgin. […] 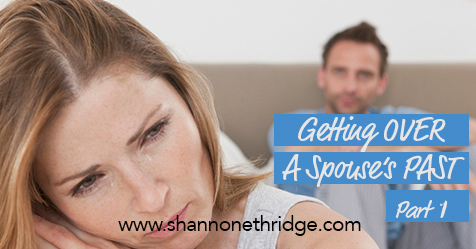 Getting Over A Spouse’s Past- Part 1

Recently we were traveling down a two-lane highway when we approached a blockade stretching from one side to the other.  An entire section of the road had collapsed, presumably under […] 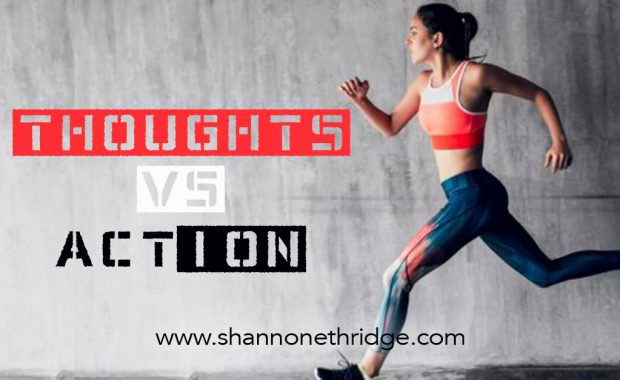