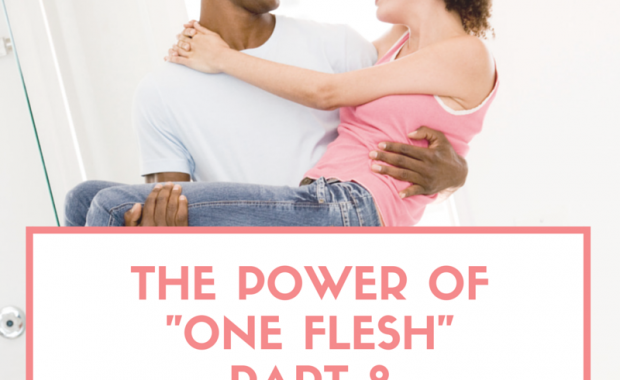 Once we are giving all that we have, we open our mental channels to receiving the very pleasures we are offering. But the giving has to come before the receiving. […] 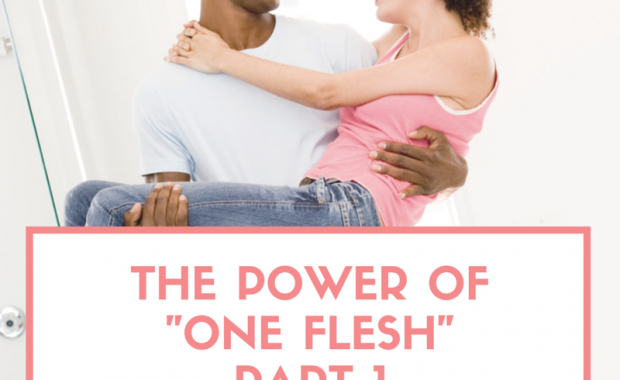 If we’re not careful, we can start believing that God is a supernatural killjoy who wants to rob us of pleasure by limiting our sexual partners. However, the reality is […]

Searching for the Softer Side of God – Part 2

We are hardwired as human beings to want closeness with a female because of the familiarity she represents. Life can be likened to a quest where we can only make […] 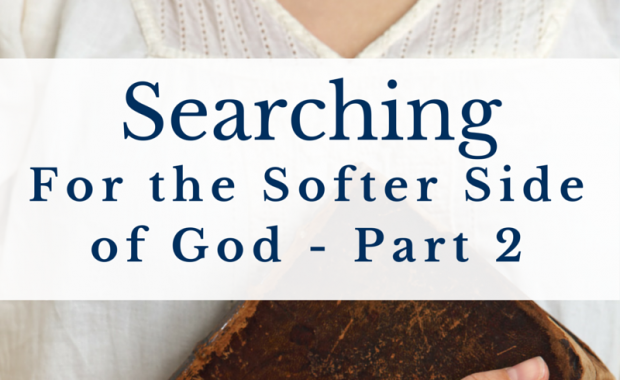 Searching for the Softer Side of God – Part 1

My mom spent most of her career as a sales clerk at Sears, Roebuck and Co., so we not only had stock in Sears, but we also had Kenmore appliances […] 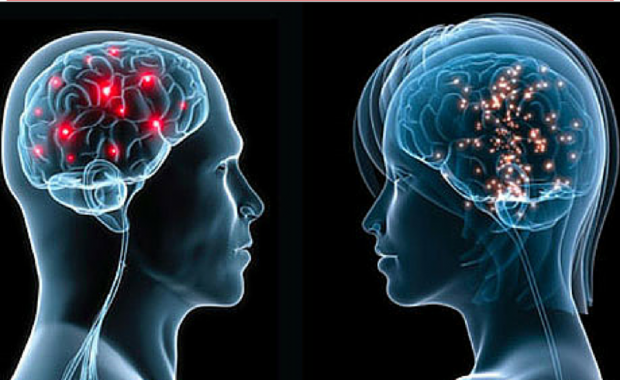 Ever wonder what happens in the brain during sexual arousal and climax? A team of scientists at the University of Groningen in the Netherlands did, and conducted extensive research to […] 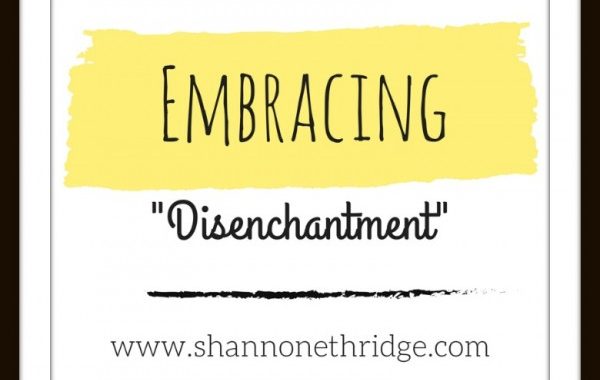 Disenchantment is the process of embracing an empowering reality. It’s coming up to the surface of the water to get our bearings rather than swimming around in circles, thinking we’re […] 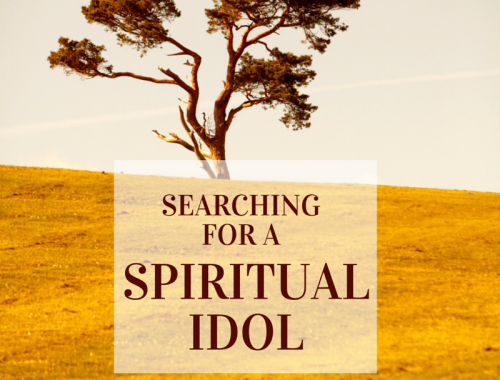 Searching for a Spiritual Idol

The main reason that we barter with our bodies for the attention and affection we deeply desire is that we simply don’t trust God for the satisfaction we seek, the […] 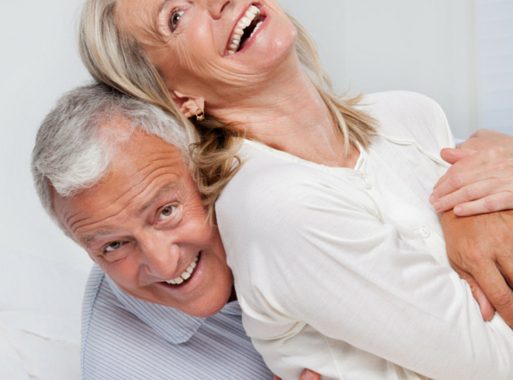 Searching for a “Fountain of Youth”

Perhaps you’ve heard the joke about the man who trades in his cold fifty-year-old wife for two hot twenty-five-year-olds. Or you’ve seen the movie The Graduate about “Mrs. Robinson,” a […] 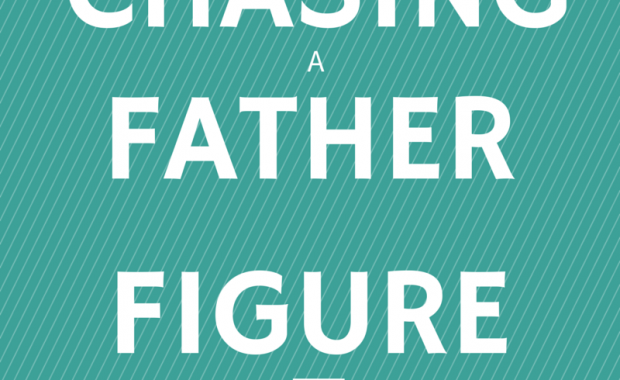 If I had to identify the most common thread among all of my female clients who struggle with inappropriate sexual or emotional entanglements, it would be “unresolved daddy issues.” Just […]