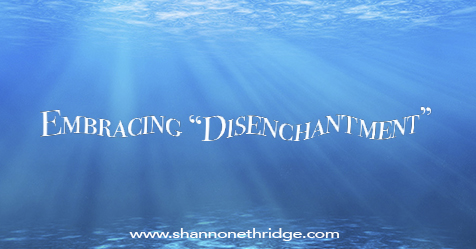 “Enchantment” with another human being is merely illusion, fantasy, wishful thinking, and misdirected projections.   Disenchantment, however, is the process of embracing an empowering reality. It’s coming up to the surface of the water to get our bearings rather than swimming around in circles, thinking we’re heading for home when we’re really lost at sea. […]

The Faces Behind Our Fantasies – Part 6

God recently gave me a crystal-clear glimpse into that face of compassion while I was speaking at a women’s retreat. As ladies from all walks of life worshiped together, the lyrics of a particular song struck a slight chord of regret in my heart. As we sang about longing to sit at the feet of […]

The Faces Behind Our Fantasies – Part 5

The final face we need to explore is obviously the most important—that of God’s. As bizarre as it may sound, I believe that if we peel back every layer of every fantasy, what we will discover at the core of our sexual longings is a much deeper spiritual longing. What we ultimately crave isn’t an […]

The Faces Behind Our Fantasies – Part 4

In order to consider the roots of our own thinking, we must allow ourselves to descend into the dark places, the hard places, that we (ourselves and the church) have tried diligently to avoid in the past. We must learn to live in the tension that our fantasies often create. We must identify not just […]

The Faces Behind Our Fantasies – Part 3

A simple way to understand archetypes is to simply imagine the faces in our fantasies as nothing more than “projection screens.” The roles that we assign these faces/screens come from our own collection of “mental movies.” So the fantasy isn’t about that particular person. It’s about what that person represents in your mind or how […]

The Faces Behind Our Fantasies – Part 2

I was once thrown for a loop by my own scary thoughts as I began involuntarily fantasizing about a particular man who lived nearby. I’ll call him Zach. This man would frequently knock on the door and ask to hunt wild game on our land. But before heading to the woods with his rifle, he’d […] 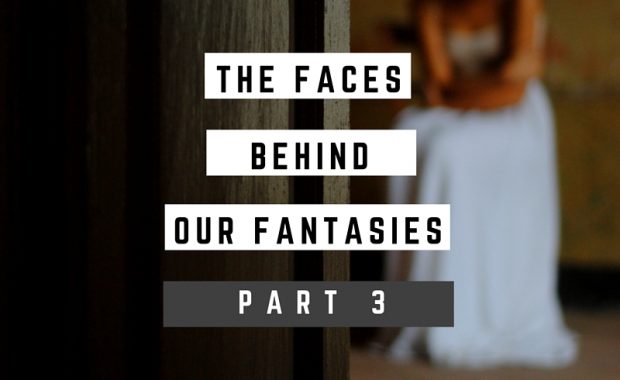 The Faces Behind Our Fantasies – Part 1

People commonly assume that when we experience a dream, fantasy, or random thought, the mental experience is really all about the person whose face we saw, or about our relationship with them. Who are these people who invade our fantasies? That can change from day to day, or even hour to hour. As we mentioned […]

6. He/She’s not my cup of tea anyway. When a coaching client describes a person as “no one they’d ever be attracted to,” I can see the end of the story coming a mile away. They’re suddenly bewildered to find that they were wrong. By letting their guard down around this not-so-desirable person, they’ve come […] 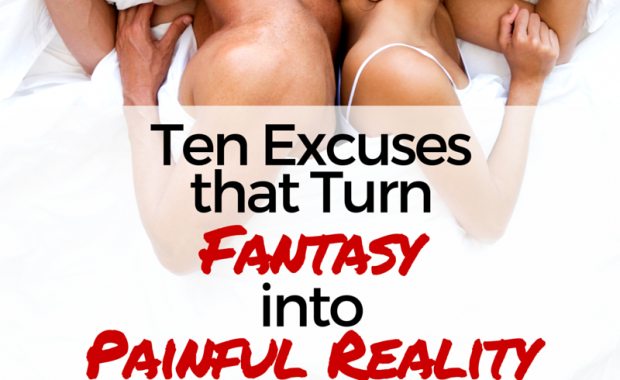 As a life/relationship coach, I’ve had the privilege of working with some of the most respectable people you’d ever want to meet. These are not rapists on skid row or crack-peddling prostitutes. They are accomplished doctors, ministers, missionaries, businessmen and women, home-room mothers, chancel choir directors, and so on. But regardless of how upstanding we […]